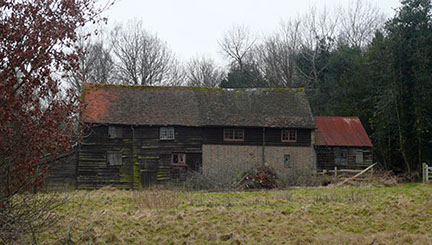 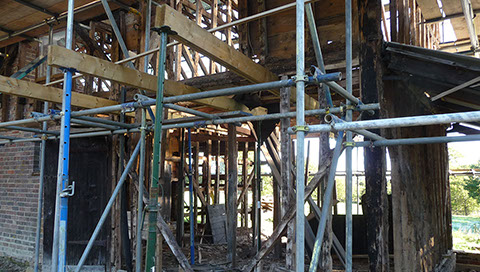 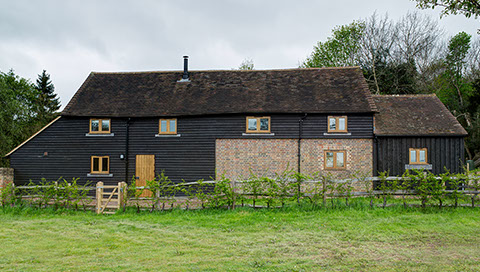 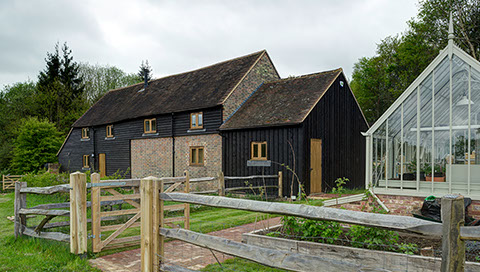 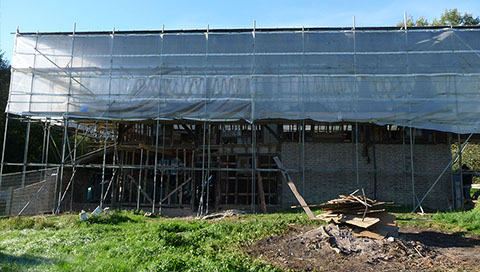 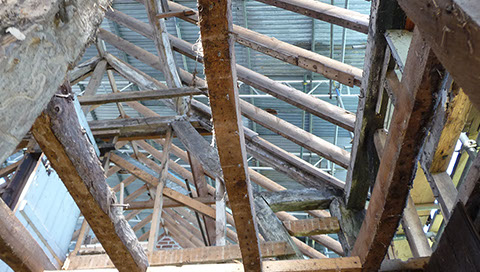 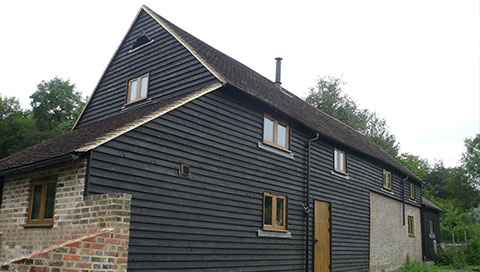 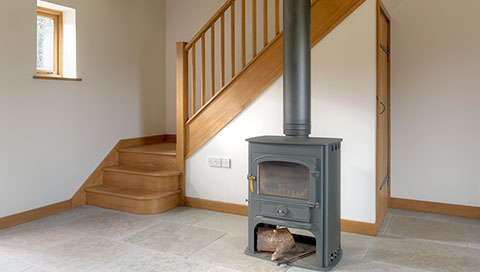 The original barn was constructed in the 19th century and had various ad hoc modifications and additions. The barn is in the curtail-age of a Grade II listed country house, parts of which date from the 16th Century, set within an area of outstanding natural beauty. A timber frame formed the main structural element with some masonary infill and a wide range of door and window openings. Clay tiles formed the main roof covering but corrugated asbestos and iron sheeting had been added.

The approach was to take great care to ensure that the distinctive appearance and character of the original agricultural building was preserved. Internal modifications were driven by the difficulties with head height on the workability of the consent plan and a desire to simplify the plan to have more “barn like” spaces.

Planning and Building Regulation approval was obtained in 2010 and works commenced on site late 2010. The project was successfully completed in the summer of 2011 at a cost (including underpinning) of £380K.