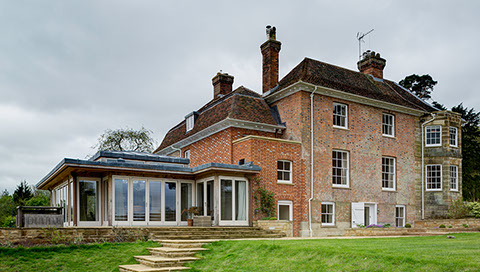 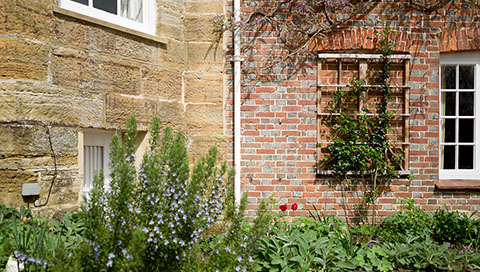 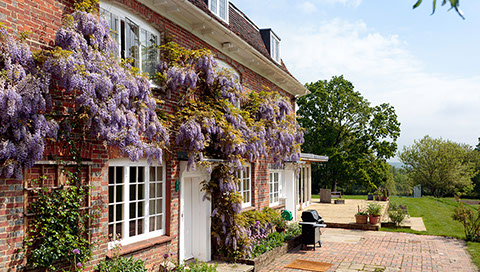 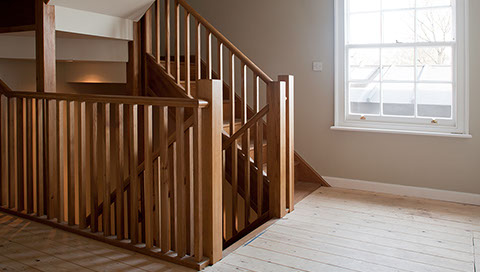 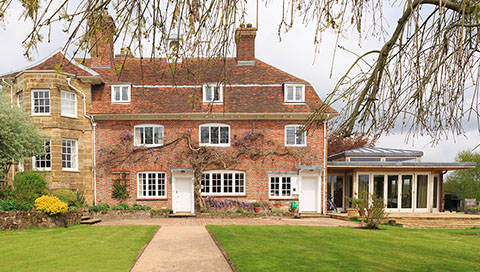 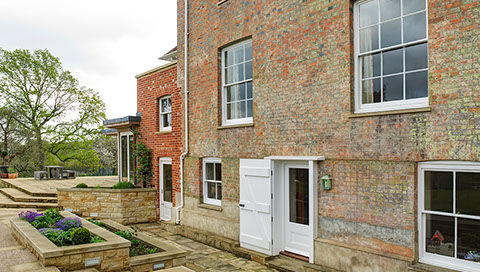 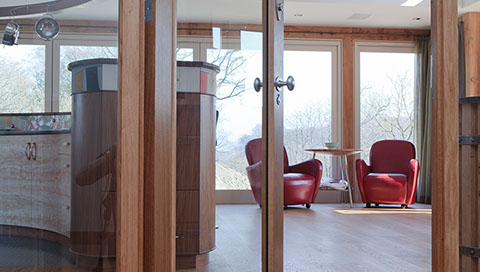 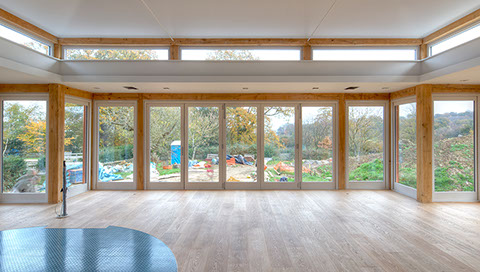 The Grade II listed property is located on a large countryside site in an Area of Outstanding Natural Beauty. Historically the property evolved and spread in four stages, these being, the Eighteenth Century Farm House, The Georgian Wing, The Victorian Wing and The Edwardian Wing and this was the situation when the property was purchased in 2006 as a residential dwelling. The property had a varied history of ownership but at the turn of the century had been subject to neglect when the current occupiers purchased it. There then followed a five-year programme of works starting with the stabilisation and repair of the exterior including reroofing and internal works.

The most ambitious part of “restoration” was the demolition of the Edwardian Wing and the erection of an Orangery, with basement and external landscaping. Lengthy meetings and discussions took place with the Local Planning Authority and in 2010 listed building planning consent and planning permission was granted for the Orangery.

The design concept for the Orangery was to create a large “light and airy” single space (12m x 8m). In the basement below space was created for a gym, changing rooms, stores and access to the grounds. The link building to the original house (four storeys) included a specially designed oak staircase and incorporated a larder, WC, Utility Room and Laundry. The superstructure for the Orangery was a bespoke oak from supporting a lead covered lantern light roof and the external elevations were formed with bespoke sliding folding doors.

Work commenced on site in January 2011 and completed in February 2012 with a seven figure budget.